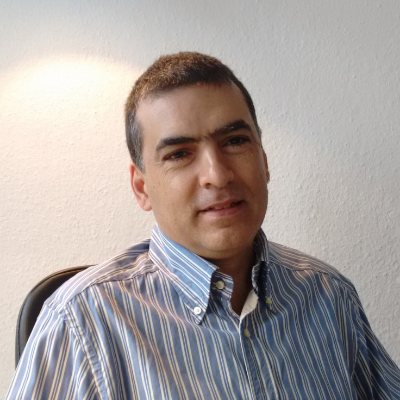 Dr Antonio Skarmeta received the M.S. degree in Computer Science from the University of Granada and B.S. (Hons.) and the Ph.D. degrees in Computer Science from the University of Murcia Spain. Since 2009 he is Full Professor at the same department and University. Antonio F. Skarmeta has worked on different research projects in the national and international area in the networking, security and IoT area, like Euro6IX, 6Power, ENABLE, DAIDALOS, SWIFT, SEMIRAMIS, SMARTIE, SOCIOTAL and IoT6. He now coordinates the H2020 project IoTCrawler focusing on IoT advanced discovery on IPv6 networks and OLYMPUS on privacy preserving IdM. His main interested is in the integration of IPv6, security services, identity, IoT and Smart Cities. He has been head of the research group ANTS since its creation on 1995. Actually he is also advisor to the vice-rector of Research of the University of Murcia for International projects and head of the International Research Project Office. Since 2014 he is Spanish National Representative for the MSCA within H2020. He has published over 200 international papers and being member of several program committees. He has also participated in several standardization for a like IETF, ISO and ETSI and being nominated as IPv6 Forum Fellow. He is also CTO of the spinoff company Odin Solution S.L. (OdinS) in the area of IoT and Smart Infrastructure.